The dream has died, and so went Island 98.5 from my car radio preset lineup. The dream? The reunion of the OG Wake-Up Crew with Rory and Gregg Hammer (and Krey-Z). I’ve fully accepted this will not come to pass.

Another impetus for this change is the emergence of ALT105.9. The new KPOI plays modern alternative music instead of classic rock. After a short listen, I was hooked. Hit after hit played with nary a pause. I don’t know if this is the longer term format sans deejays but for now the music has me hooked. 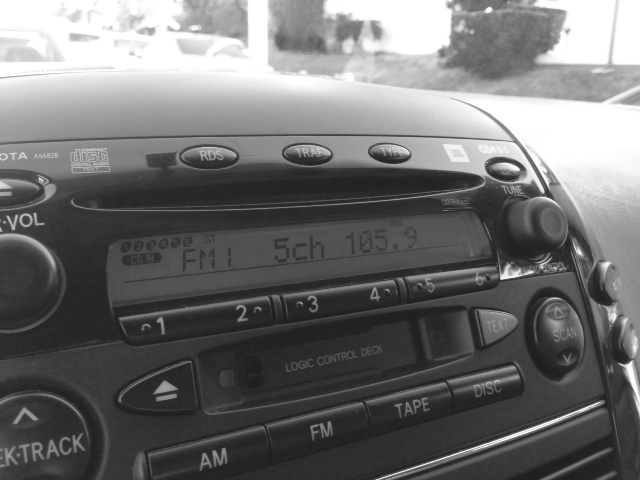 Back to Gregg Hammer and Hammertime on KRTR 96.3. Gregg, Davey, and Shawnee have their groove going. The team has definitely worked on their show and have polished out the rough edges. It’s no longer a one man show like I originally felt, and the format isn’t so formulated as before. Gregg is given his moments of genius within the framework of the overall show and spots. A slew of local characters now make a daily appearance from Aunty’s Storytime to interruptions from Bubbles. Davey does a much better job setting up Gregg and his impersonations. Then there’s Shawnee offsetting the goofiness of the dudes and bringing a practical viewpoint to the show, but you gotta love Gregg’s impersonations of Shawnee’s ethnic and cultural backgrounds. OMG!

Let me tell you don’t underestimate the traffic report from Danielle Tucker. Simply the best on the morning drive. Descriptive with enough personality mixed in, and she tweets with those stuck in traffic. Traffic on the Five is it and so much more.