I am now that I know what or actually who Arashi is and what impact this boy band from Japan will have on Hawaii this upcoming weekend. 15,000 visitors are headed to the Arashi “Blast in Hawaii” concerts in Ko’olina on Friday and Saturday. Supposedly the Ihilani and Aulani are both completely booked so don’t even try. 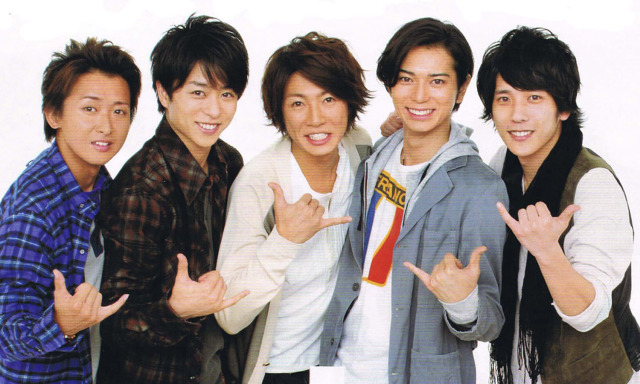 And while many fans are coming from the continental US, many from Asia are also flying in. You think this might have an impact on local iPhone 6 availability in Hawaii? I don’t believe the iPhone 6 released in all countries so if these fans happen to be here for a concert AND the iPhone 6 is released, you think they might indulge? I think so, so don’t be surprised if you see several tourists waiting in line at the various Apple Stores, especially the Waikiki location where Arashi concert goers will be bussed to the west side.

Your iPhone 6 claimed by tourists coming to watch Arashi? Now that would be bittersweet.