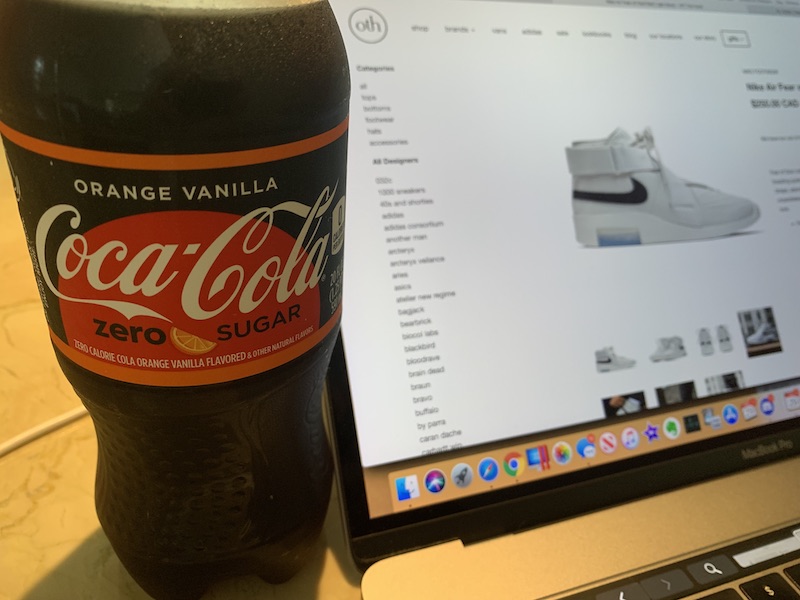 Literally, I have no Fear of God (FOG). Nike and designer Jerry Lorenzo are at it again partnering the swoosh with FOG and releasing two original silhouettes, the odd Moc and the old school Raid. Yes, that Air Raid with the signature criss-crossed double straps and made for the outdoor court. But the FOG Raid […]