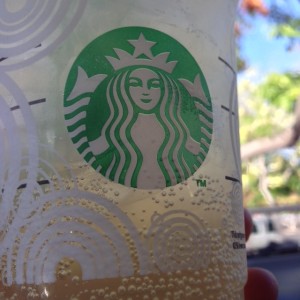 All of these drinks are non-caffeinated and somewhat low in calories (compared to a Frappuccino anyways). Sizes range from a tall to a Trenta, and really, any non-dairy drink can be fizzed. While in operation, the Fizzio machine shakes your drink then you hear the pressure ratcheting up as the fizz is added.

The drink can have different levels of fizz, but I went for the traditional amount of fizz. It’s not a lot of fizz, definitely not flat soda, but much less than a cold bottle of Coke. I’ll try superfizzing my next drink for comparison. Overall, the drink was easy to drink, wasn’t sugary or syrupy, simple, clean, and crisp. 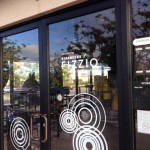 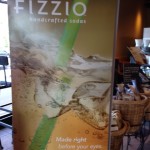 5 Responses to Starbucks Fizzio is Clean and Crisp