I never really thought much about the colorway names of recent Yeezy Boost releases, but really their names are interesting. Take the upcoming Tephra 700 model releasing this week. What’s a tephra?

When a volcano erupts it will sometimes eject material such as rock fragments into the atmosphere. This material is known as tephra. Source.

And the Tephra coud be representative of volcanic tephra with it rocky color palette.

Previously, the last 700 release was the Vanta. Did you know that the color, Vanta black, supposedly is the darkest black ever? A special Vanta black compound absorbs 99% of the light shining on it making painted objects nearly impossible to determine its shape. 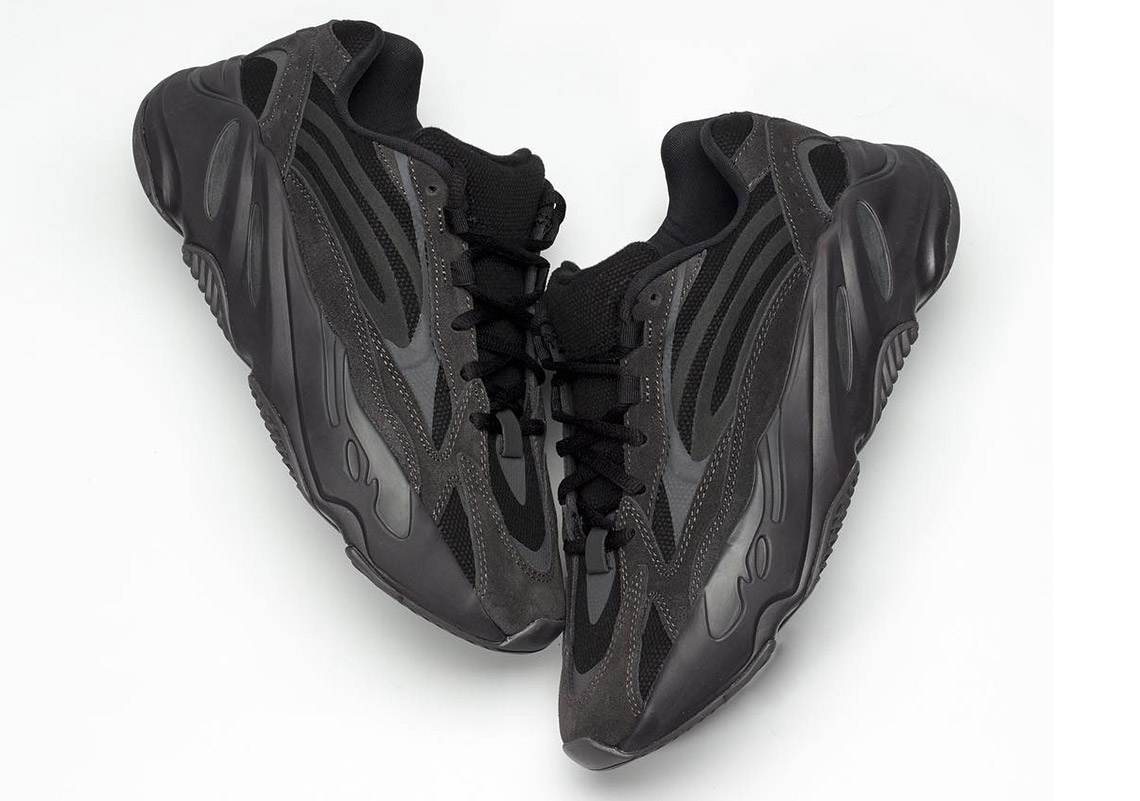 Yes, these Vanta 700 are comparatively dark compared to other Yeezy 700 colorways. Who knew you could be scientifically educated by Yeezy kicks?