The first installment of Coffee While Cruising covered the early FAT leg of my vacation. Like I mentioned before, from FAT we headed to YVR in Vancouver, Canada. Before the trip, I learned of a Starbucks Clover location on Robson Street. Oh, and I managed to get a Groupon for Starbucks Canada. Bonus! 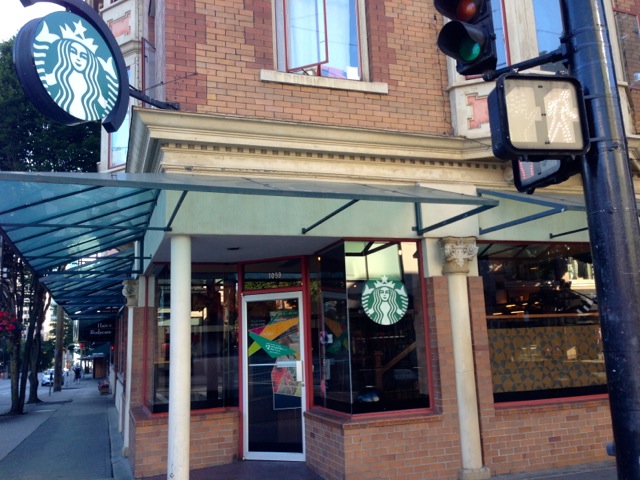 What did I see when entering a Canadian Starbucks? A scene not much different from that in America, but Starbucks CA is promoting their True North Blend. True North is a blonde roast that’s “named by Canadians for Canadians.”

While I’m not sure if True North is merely a Canadian-version of the regular Starbucks blonde roast, I had to pick up a bag just because. I also got a Canadian Starbucks card featuring the iconic maple leaf. 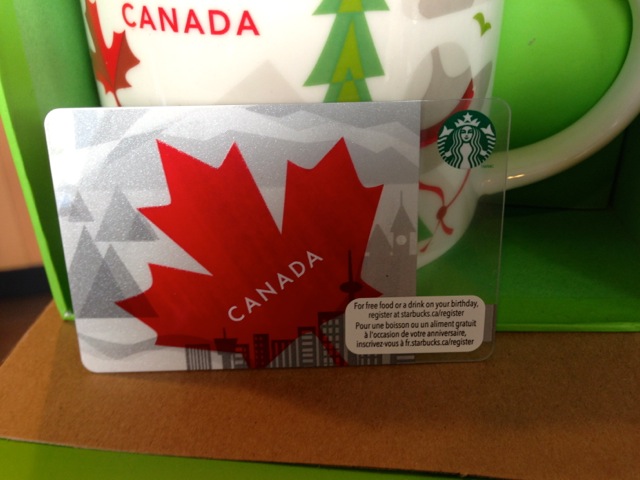 Not a bad introduction to Starbucks Canada, eh? 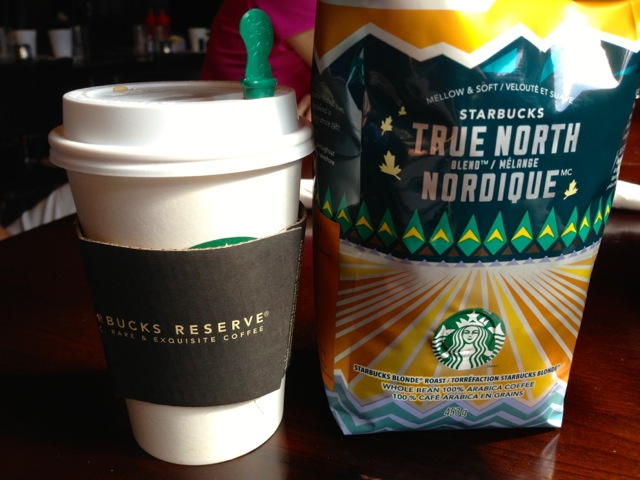 Clover brewed and a bag of True North

And although we stayed in Vancouver for less than three days, I managed to go back to the Robson location for yet another Clover brew. 🙂

But Starbucks definitely isn’t the only coffee game in town. There are independent cafes and coffee bars on each city block, and I came across many Blenz locations. While hiking back from Stanley Park to the hotel, I had to take a pitstop for an iced mocha. Damn good stuff I must say. 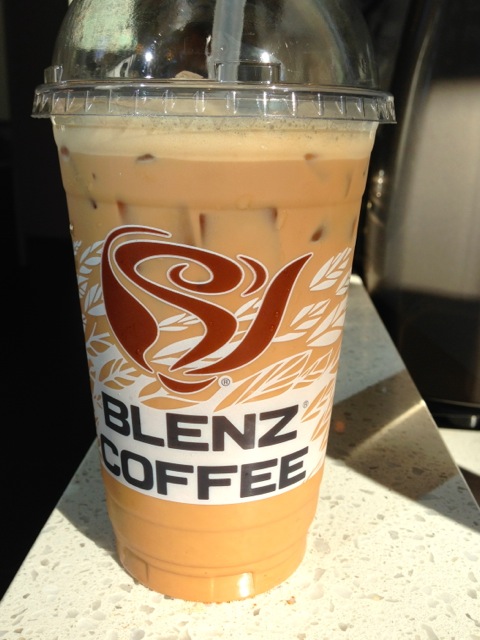 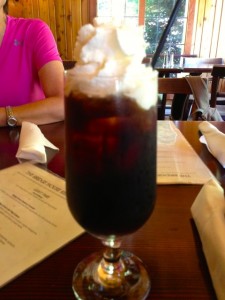 One morning we bused to the Capilano Suspension Bridge Park and stayed there for hours walking on the bridge, on the Cliff Walks, and the through the Treetops Adventure. Lunch was at the neighboring Bridge House Restaurant. Who knew a simple iced coffee could taste so good?! I’m sure the whipped cream helped a little. 😉

That’s it for Part 2. My Coffee While Cruising series will conclude in Part 3 as I stay caffeinated in Alaska and onboard the Disney wonder.