Quick, what are your guesses of the top three social media sites used by corporations for marketing purposes? Is is MySpace? How about Facebook? Is YouTube used?

My limited, unofficial research brought me across these sites:

Here’s the gallery of screen shots from these sites: 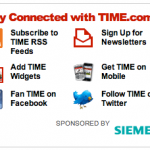 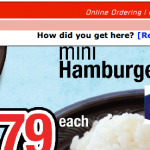 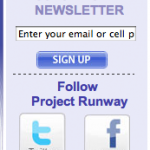 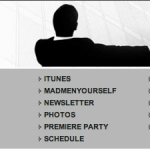 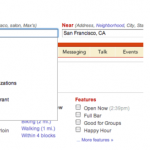 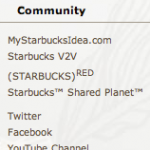 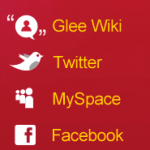 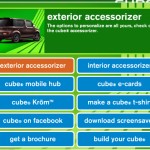 From these various sites, the most popular that are surfacing are Facebook, YouTube, and Twitter. This trio is becoming the big three of social media marketing used by companies to engage and interact with their customers.

But is there room for one more?Â  The inclusion of iTunes (and the App Store) in the above samples is very interesting and could hint at Apple’s next move.Â  No, I’m not suggesting that Apple enter the social media space to challenge the current contenders.Â  That’s not Apple’s way.Â  Historically, Apple only enters the fray when the company feels it can dominate the space or effectively change the game.

This is where Apple could make a definite impact, providing users with the preeminent means of engaging with social media.Â  No, Apple should not make their own version of Facebook (sorry MobileMe), but instead get people connected to Facebook.Â  As in mobile or desktop access to Facebook using an iPhone, iPod, or a Mac, as in publishing pictures to Facebook using iPhoto, as in sharing musical tastes with Facebook using iTunes, as in sharing movies on Facebook using iMovie, as in feeding other content to Facebook via integration with an iPhone app.Â  Same with YouTube, iMovie ’08 included exporting to YouTube, the recent iPhone 3GS supports mobile movie uploads to YouTube, and now Snow Leopard’s QuickTime X can export to YouTube straight from the OS.Â  You see a trend here?

By approaching the social media space not as a service, but as a connector to these services, Apple can change the game and really ingrain itself in the social media landscape.Â  That is Apple’s way.