Major props to Marcus Mariota for his collegiate football career that led him to the second overall pick in the 2015 NFL draft. But that’s not all. I’m very impressed with this commercial highlighting the ohana aspect of Mariota’s life.

Did you see that brand lineup? Yes, this production is from Beats by Dre, now owned by Apple. Marcus palms an iPhone in preparation for his workout while garbed in Nike and wearing swoosh-y cross trainers. It would have been totally over the top if Marcus beach workouts using rocks and coconuts flashed an AppleWatch on his wrist. Only that would be able to top these crazy sick Nike Lunar Force 1s custom made for Marcus for the NFL Draft event. Only two of these were produced to include the all Koa wood box. Props Marcus, props. 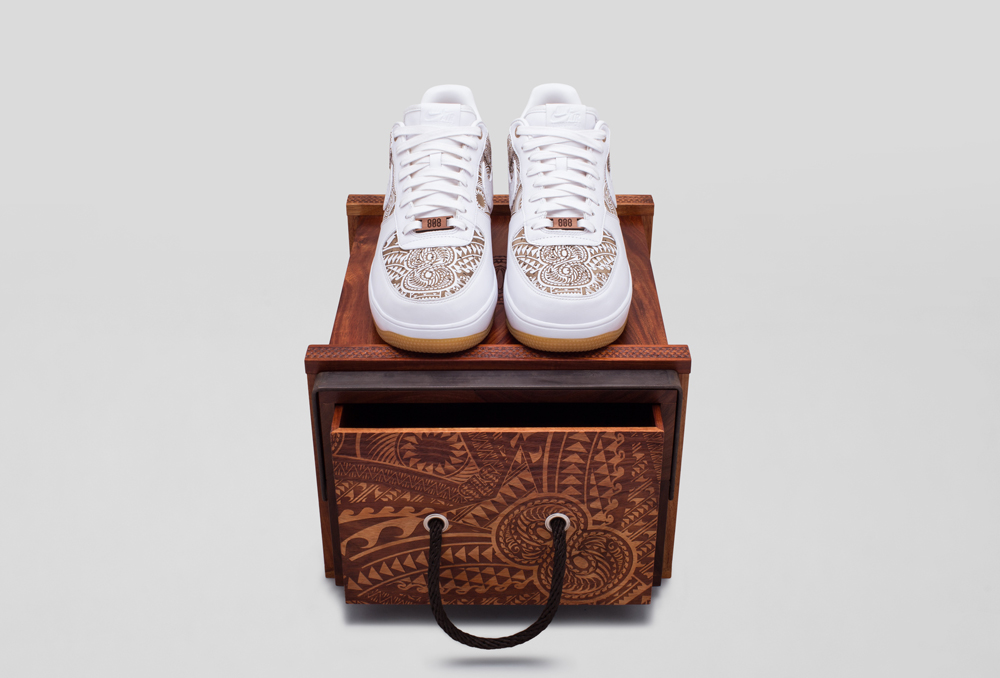 Ass Whooping by SharePoint
Does a Tesla Powerwall Make Sense in Hawaii?