Just comparing how shoe companies box and send their shoes. 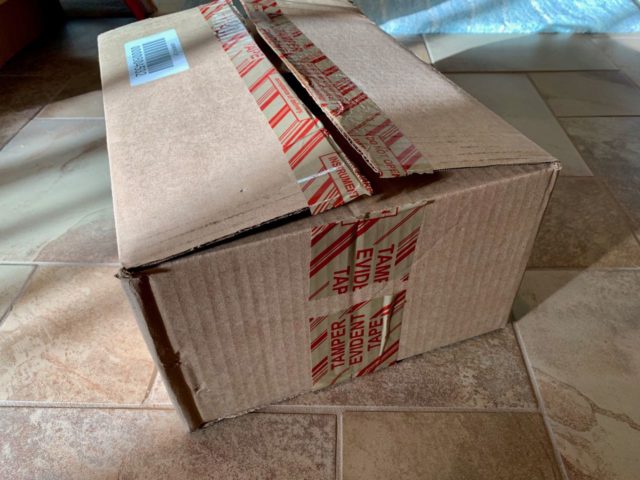 Probably the best box around. Think and strong and usually moderatly sized. Sometimes the shoe box inside has too much room to slide around, but if there’s air packets inside, they tend to dent the inside shoe box. Delivered promptly by Fedex. 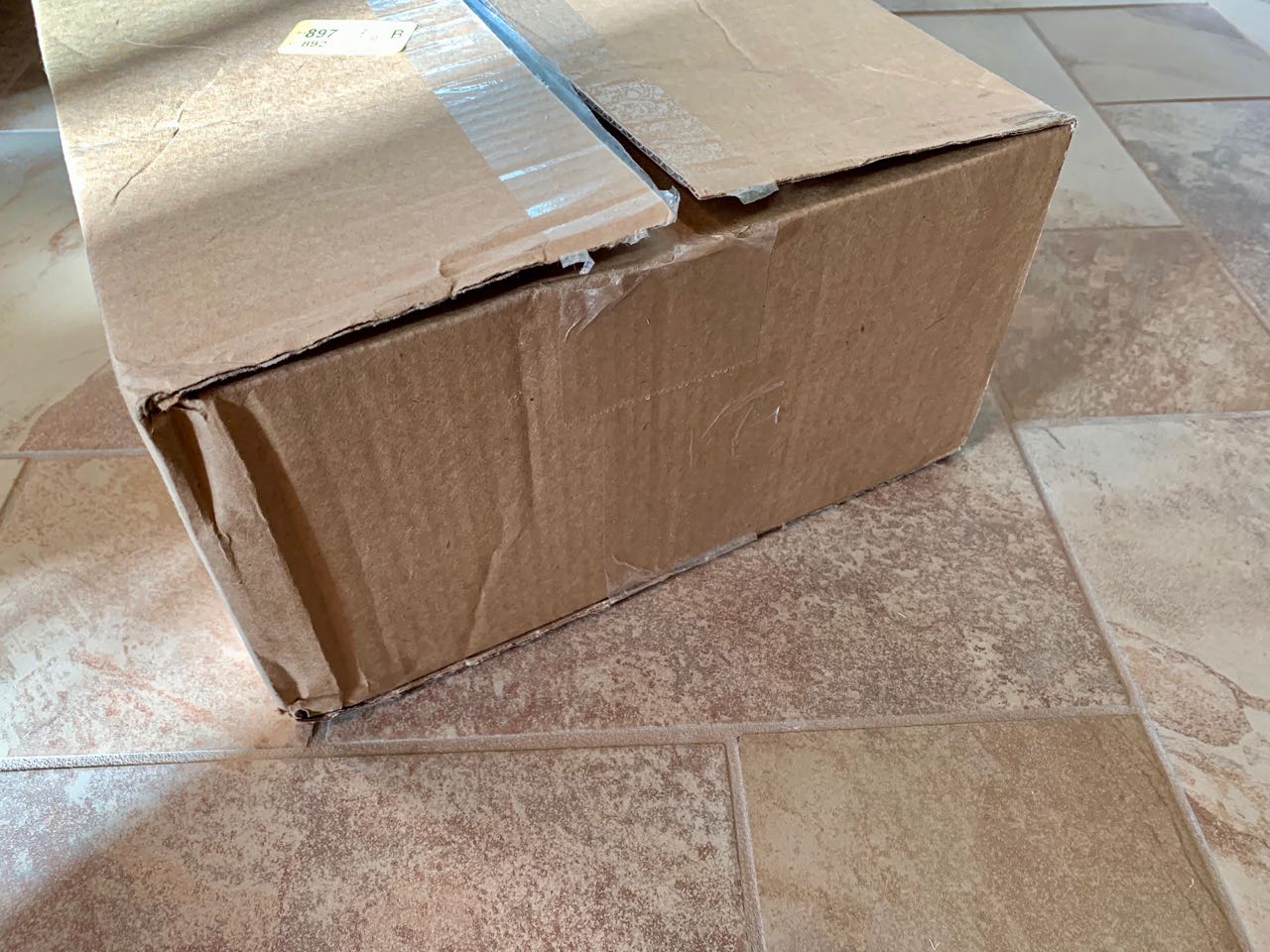 This is the very first time ordering anything from DSG. The ordering process is very nice, lots of queues and waiting but DSG didn’t appear to crash or hang up. It kept on chugging away…just like their shipping. Got notification of shipment the same day as ordering. Shipped via Fedex but the box was oversized and even with the brown paper padding, there was lots of open space. And the box is a little too big to hand hold so you see these areas that were oversqueezed in order to grab the box. Some tears too. 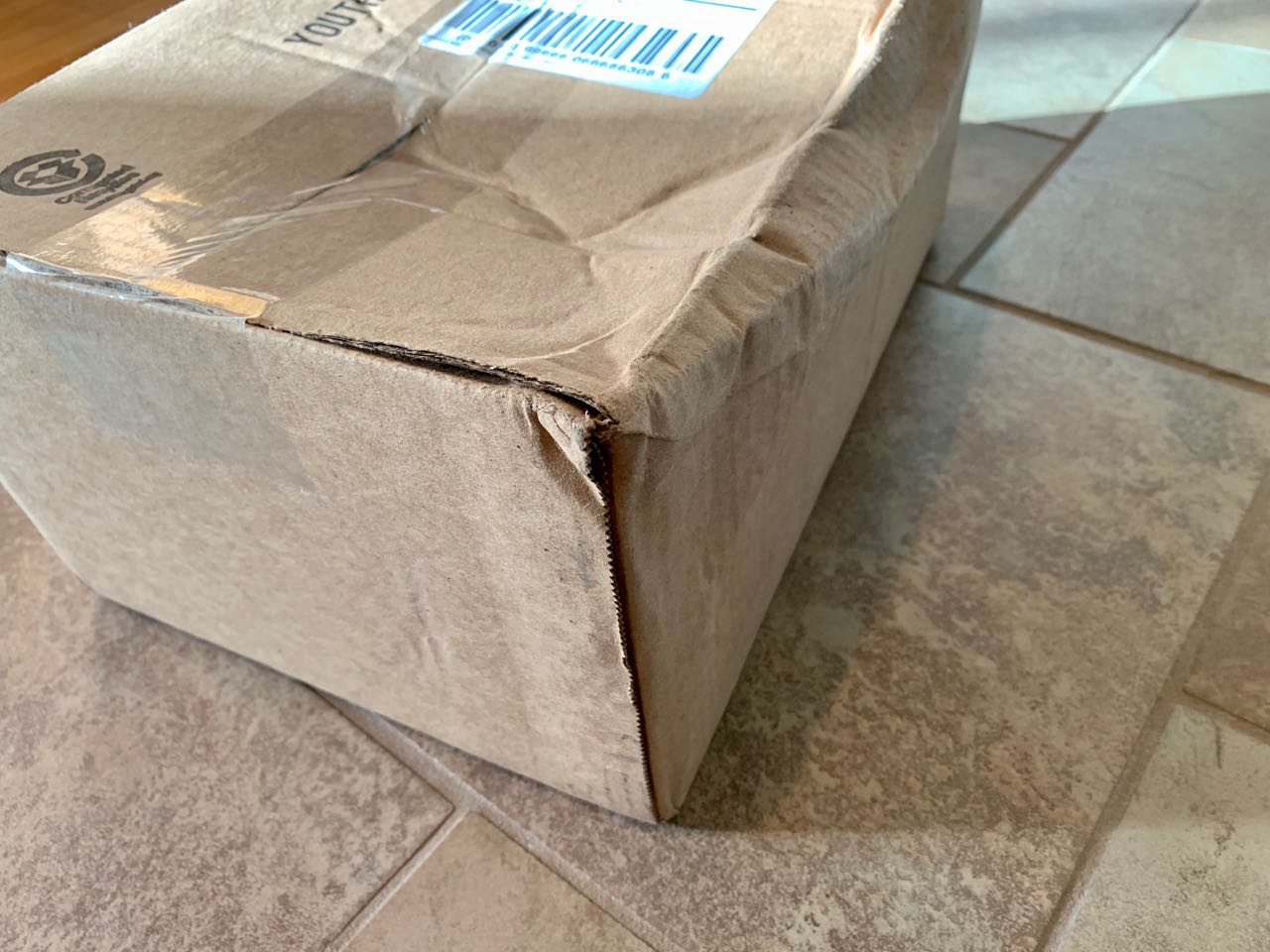 Shipping by Champs via USPS was a day slower than Fedex, but this was in the worse condition. The box was wet and the inside box was damp as well. Because it was wet, the box easily collapsed as seen in the picture. The shoes are okay though. Seems like the box got wet during loading or moving within the USPS system or during delivery.

Yeezy Supply (the next generation) 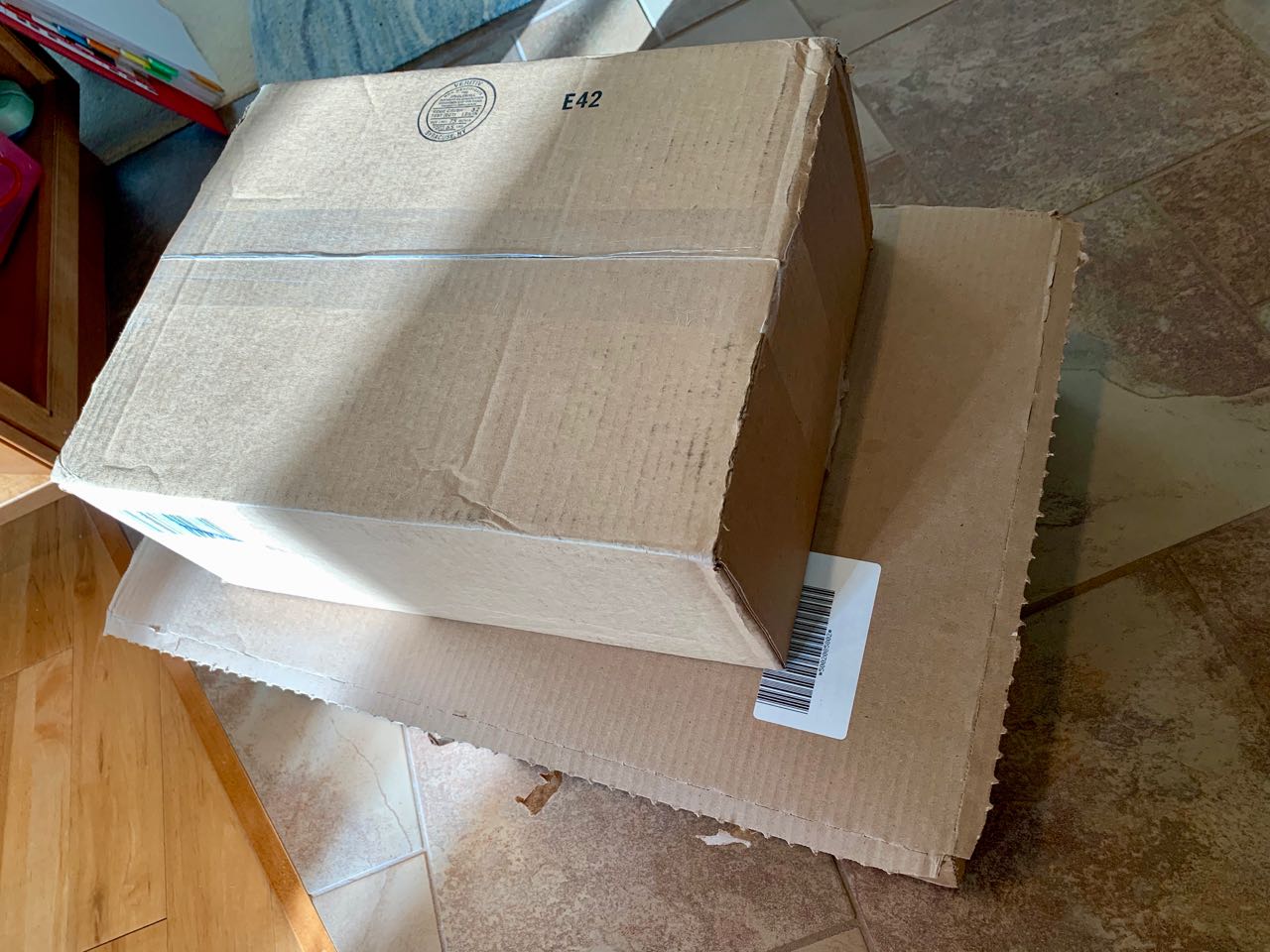 Focus on the bottom box. That’s from Yeezy Supply, and I suppose is their new shipping box. This box uses no tape but is shut with adhesive and glue. You tear off the strips on three sides to free up the top. Faster to pack but a pain to reuse. Resealing the box requires lots of tape to secure all three sides. The box is still thick but not like the boxes in the first picture. Oddly, this huge box from YS only contained one item, so I’m guessing they ran out of smaller boxes and had to use this oversized one.

I Like Big Boxes and I Can Not Lie
Rage Cop!