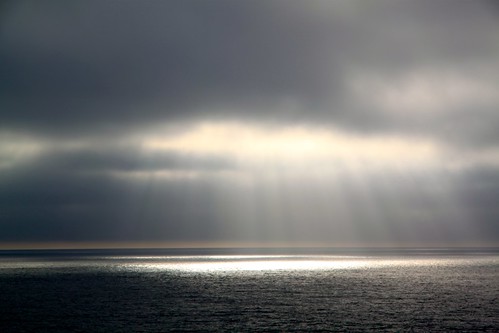 While sailing out on the Pacific Ocean, I witnessed fantastic sights like these crepuscular rays. Number 3 from 25 Everyday Things You Never Knew Had Names. Rays of sunlight coming from a certain point in the sky. Also known as â€œGod’s rays.â€ And not necessarily crepuscular rays, but other scenery from the sea.

Do I have Morton’s Toe? Â  See #7 of 25 Everyday Things You Never Knew Had Names: When your second toe is bigger than your big toe.

This is a Brannock device. You’ve definitely seen one before. Now you know its name. Thanks Guy Kawasaki and Buzzfeed.

Whoa, what was that? Pornucopia? Did I hear that right in the work place? Must be since two other coworkers asked the same thing – did he say pornucopia? Well, it is defined in Urban Dictionary: An abundant supply of pornography. Though I think cornucopia was the intended word. Oh those Freudian slips.

Continue Reading
By Gee Why on April 6, 2011 in Passion, Pulp

You know about “muffin tops” right? You don’t? You should since the term is now part of the English language. Looking up the definition, you’d find something like this: the protuberance of fat above the waistband of a tight pair of trousers Go ahead, use it at work to practice your English mastery. While at […]

Saw this definition on Urban Dictionary for all you Words with Friends fanatics. Words with friends with benefits When in the course of playing a member of the opposite sex in words with friends. You or they play provocative words as if to drop hints. 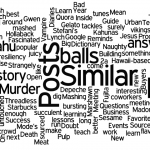 Check out this Wordle generated from Pulpconnection. As you might have guessed, a Wordle is a cloud of words with the more popular words displayed bigger. You can change the font and color scheme of your Wordle to make interesting pieces of word art. Make your own Wordle here.

Continue Reading
By Gee Why on January 1, 2011 in Pulp

What are the top ten words/phrases from 2010 added to the Urban Dictionary? The list looks like this: Gate Rape That’s What BP Said Run and tell that double rainbow Check your totem Vatican Roulette Fame Whore hit the slide Leno Giver Protohype For the full definitions of these crowd-sourced words, be sure to check […]

Learned a new word today, efficacious. Essentially, it’s a fancy way of saying effective. I will eschew efficacious since it seems ineffective, or is that inefficacious?

Continue Reading
By Gee Why on June 2, 2010 in Passion

At the D8 conference, Steve Jobs talked many things including the challenges for the AppleTV (and any other set top box). Sounds so straightforward, and I’m hoping Apple has a solution. And add to your vocabulary the word “Balkanize:” to break up (as a region or group) into smaller and often hostile units 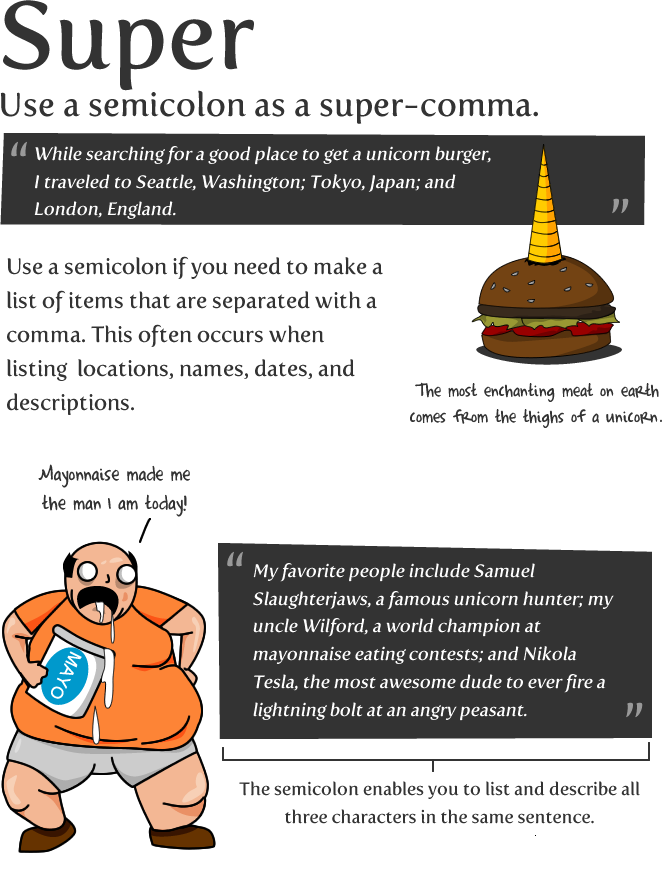 I admit that the semicolon baffles me.Â  What’s it for, when do I use it?Â  Because of my semicolon ignorance, I never use it. But check this out; here’s a great illustrated tutorial explaining the semicolon and uses for this feared punctuation mark. You can even buy it in a poster format.

The New Oxford American Dictionary has named its 2009 Word of the Year, and it is “unfriend.” unfriend â€“ verb â€“ To remove someone as a “friend” on a social networking site such as Facebook. That wasn’t already a word? Unfriend beat out contenders like netbook, tramp stamp, and tweetup.