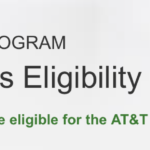 “Your new plan doesn’t qualify for any discounts.” So what is this? 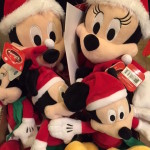 What happens when (select) local Longs Drugs stores have a 90% clearance on Christmas ornaments and decorations? You get an explosion of impulsiveness that looks like this. Of course you need Christmas-themed Mickey and Minnie Mouse in large and medium sizes. And you need even more medium size mouses. But it’s not only Disney items […]

Continue Reading
By Gee Why on February 2, 2014 in Addiction, Passion

Thanks to the Seattle Seahawks’ victory in Super Bowl XLVIII, I’ve decided to keep the Nike Air Max 360 Griffey Hybrids I found at Ross. The Seattle win was a sign since Ken “The Kid” Griffey Jr. starred for Seattle’s baseball team, the Mariners, for years. Seattle win, keep Seattle player’s shoes – that’s how […] 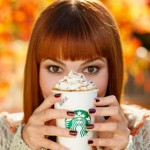 It’s not that often that you can get 50% off at Starbucks but that’s essentially what you’re getting with a current Living Social deal. Get the deal for $5 but receive a $10 eGift from Starbucks. But time is running out. Get the deal now!