Be sure to track the hashtags of #FlyHappy or #IslandAir on Twitter, Facebook, or Instagram. A bunch of the Hawaii social media cognoscenti are touring the Four Seasons Lanai, flying from Oahu on Island Air and doing an excellent job showcasing the resort. View this post on Instagram Beautiful yet slightly overcast day on #Lanai […]

Continue Reading
By Gee Why on August 1, 2010 in Addiction, Life, Passion, Pulp 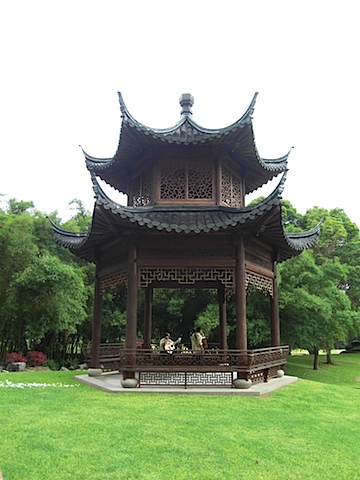 The reason we were living the life in Lanai was for a wedding on Saturday, July 25, 2009. Set at The Lodge at Koele in the afternoon, the backdrop of the garden and the temple were gorgeous. I loved the Hawaiian wedding chant since I’ve never heard one before. Try listen… [audio:https://www.pulpconnection.net/audio/hawaiian-wedding-chant.mp3] Congratulations to the […] 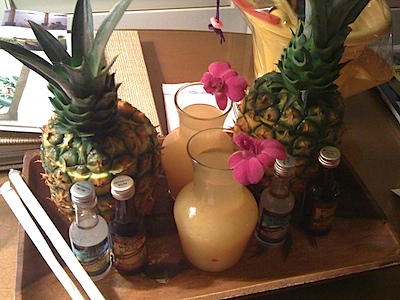 If the experience at the Four Seasons Lanai at Manele Bay wasn’t enjoyable enough, a highlight had to be engaging the resort’s Twitter presence @FSlanai. I must admit that I didn’t expect much from a hotel chain’s Twitter prowess. Most corporations, even high end ones, really don’t capitalize on engaging people with social media and […]

On Thursday, July 23, the extended family started our pseudo-staycation, going to Lanai and living the life at the Four Seasons Resorts at Manele Bay and Koele. What awesome resorts and what a great trip! I’m still sorting through everything. You can relive my experiences by reading my tweets and posts and checking out some […]

Here are my top five six reasons the Travelocity Roaming Gnome should visit the resorts of Four Seasons Lanai at Manele Bay and Koele. 5. Poolside tweeting. Yes, the beach is right there, but the Gnome can lay out poolside and update his Twitter status and drop hints of his next #gnomeroams stops. 4. The […]

The Four Seasons Lodge at Koele, Lanai is tech savvy running Google’s Chrome on their public use computers. And they provide charging stations for a variety of devices. Though, please note that the iPhone/iPod charger is not compatible with an iPhone 3G (and assumedly 3Gs). When I tried it, the iPhone complained and would not […]

To accompany the wedding on Lanai are songs hand picked by the bride and the groom.Â  You can now find these Lovely Lanai classic keepsakes online at the iTunes Store.

Silly me for not knowing what apps I have on my iPhone! I had forgotten all about Pano during the first days at the Four Seasons Lanai at Manele Bay. I did remember while at The Lodge at Koele. Here are some panoramic views at Koele. The view from the gazebo at The Lodge. Entering […]

No rest. Back from @fslanai, now off to @kinwah, then later in the week @touchofiolani! What a week!

Panoramic view from the gazebo of The Lodge @fslanai. http://post.ly/1bS5